On May 22, 2018, Sincere Communication and Standard Development - the 2017 Annual Performance Briefing and the Investor Collective Reception Day of the Listed Companies in Guizhou Province were held in Guiyang City, Guizhou Province. More than 70 executives of 28 listed companies gathered together to communicate and exchange with investors in a "one-to-many" format through the Panorama Roadshow Global and Interactive Platform.

It was known that the project would be conducted in three phases. The first phase was to complete the workshop construction in 2018 and would be put into operation in 2019. The first phase would realize an annual output of 1.2 million all-steel radial truck tires with an annual sales income of US$116 million. The second and third phases would realize the expansion of the production of OTR tires, heavy truck tires, large agricultural tires and truck tires, and extend the industrial chain in a timely manner to build a base for the production, processing, warehousing and trading of natural rubber.

The investment in workshop construction in Vietnam, one of the world's natural rubber production bases, not only fundamentally solved Guizhou Tyre's shortcomings of keeping away from raw material supply market and product export market, but also effectively avoided the impact of anti-dumping and anti-subsidy. Guizhou government would raise the level of overseas investment facilitation for industries that were encouraged or allowed to “going out” by the state, strengthen joint guidance for “going out” of enterprises, further promote the global cooperation on production capacity, build a platform for foreign trade and economic cooperation to support the enterprises to follow the Belt and Road Initiative. 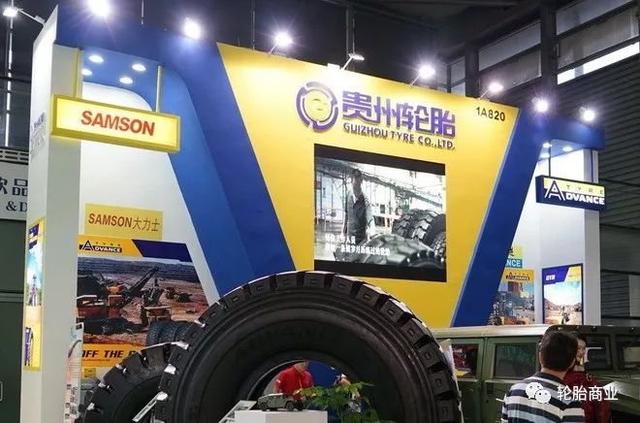